Cheng is a miser who spends every penny on a luxury apartment but deliberately camps in it with his wife and son. He also asks his family to use the public toilet and bathroom in the community gym just to keep the apartment in perfect condition so that he could flip and resell it anytime. One day when he’s getting close to strike a deal, his neighbor upstairs Mr. Liao accidentally falls to death on his balcony and screwed everything. While Cheng is furious and bothered to deal with Liao’s body, Liao naughtily starts to haunt in his apartment. And Cheng is just about to find out the biggest secret in this mansion… 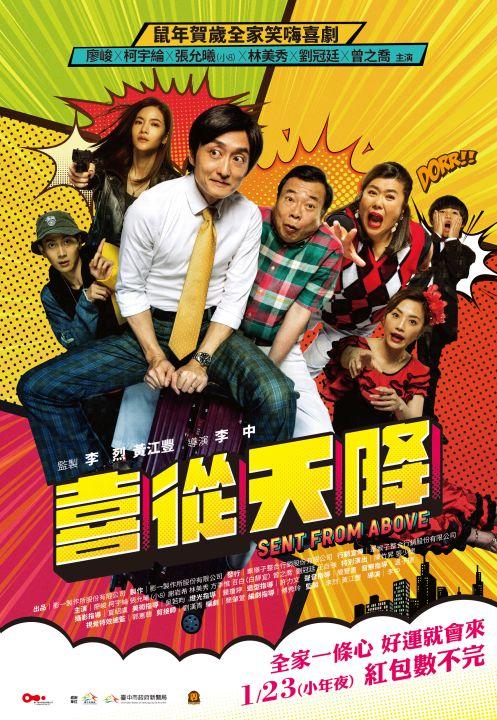 MY MISSING VALENTINE
Scroll to top