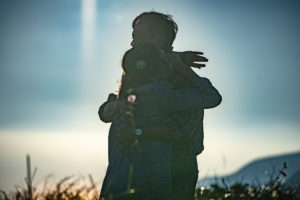 Starring veteran actors CHEN Yi-Wen, Samantha KE and rising star WU Chien-Ho, A Sun is about an ordinary family of four who goes through a series of unexpected events that lead to a change of fate.

CHUNG has also actively produced films, including Xiao Mei, last year’s Berlinale Panorama selection, and The Great Buddha+, Taiwan’s entry for Oscars’ Best Foreign Language Film, both of which he worked as director of cinematography.