Written and directed by Mag HSU and HSU Chih-Yen

Kuo Chinchin is a difficult person to be with; she is not jelly nor sweet, and she does not afraid to offend others. However, she is very capable and responsible at her job, so the people who dislike her secretly call her “Sulky Chinchin”.

33 years old, single, with very few friends, and less friends on her Facebook. But there are 2 accounts on her blocking list, and they are both guys.

One of the guys is a commercial director, Nan Chihyang, who just finished a feature film that cost him an arm and a leg. He has more talent in playing the field than making movies. So the reason for him being on Chinchin’s blocking list is definitely related to him being a jerk.

Chao Shuwei is the other account on the blocking list. He is a nice guy, but he is so nice that causing problems and make people confused and disappointed. 5 years ago, when everyone believed that he and Chinchin are a thing, he only saw her as his best friend.

Finally, Chinchin decides not to isolate and hate herself anymore. She reconnects these 2 people and lets them step into her life again. 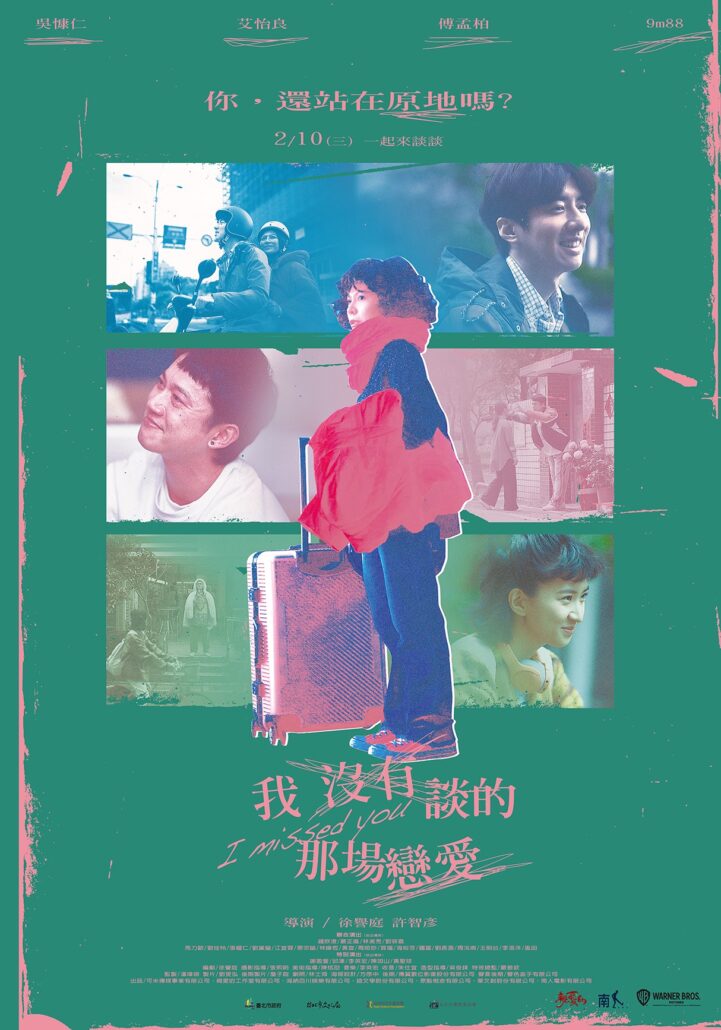