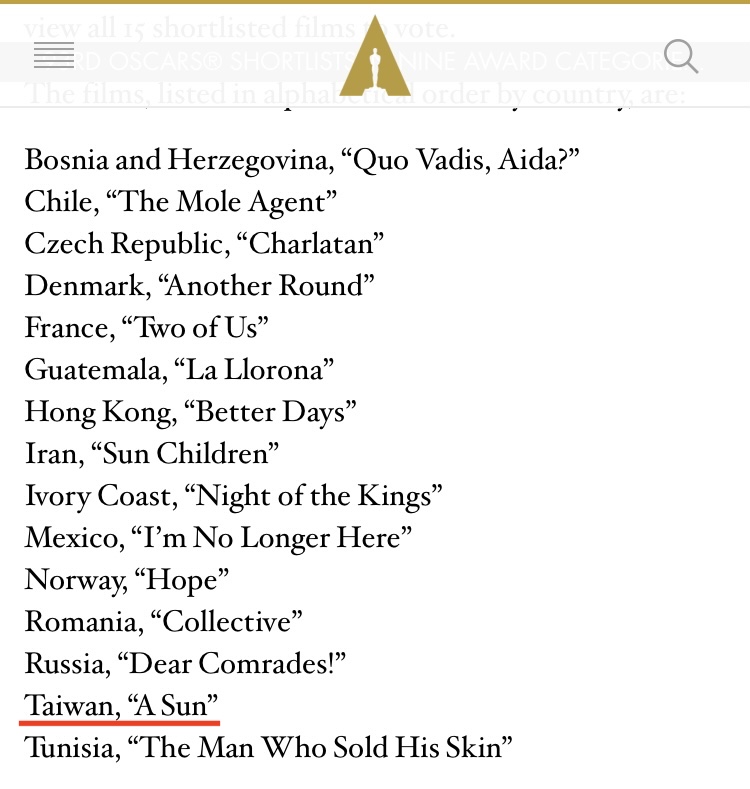 Want to join the discussion?
Feel free to contribute!

CLASSMATES MINUS set to premiere globally on Netflix

MY MISSING VALENTINE selected for SIFF
Scroll to top