The 2020 Taipei Golden Horse Film Festival will kick off from November 5th with double opening films: Classmates Minus by Golden Horse Awards winner Huang Hsin-yao and the dark romantic comedy A Leg by Chang Yao-sheng, the first-time director who co-wrote A Sun. Both films are produced by acclaimed veteran director Chung Mong-hong, who also served as director of photography for them. Classmates Minus features last year’s Best Supporting Actor winner Liu Kuan-ting, Cheng Jen-shuo, Nadow Lin and Shi Ming-shuai, while A Leg stars Golden Horse Awards winners Gwei Lun-mei and Yo Yang as husband and wife. 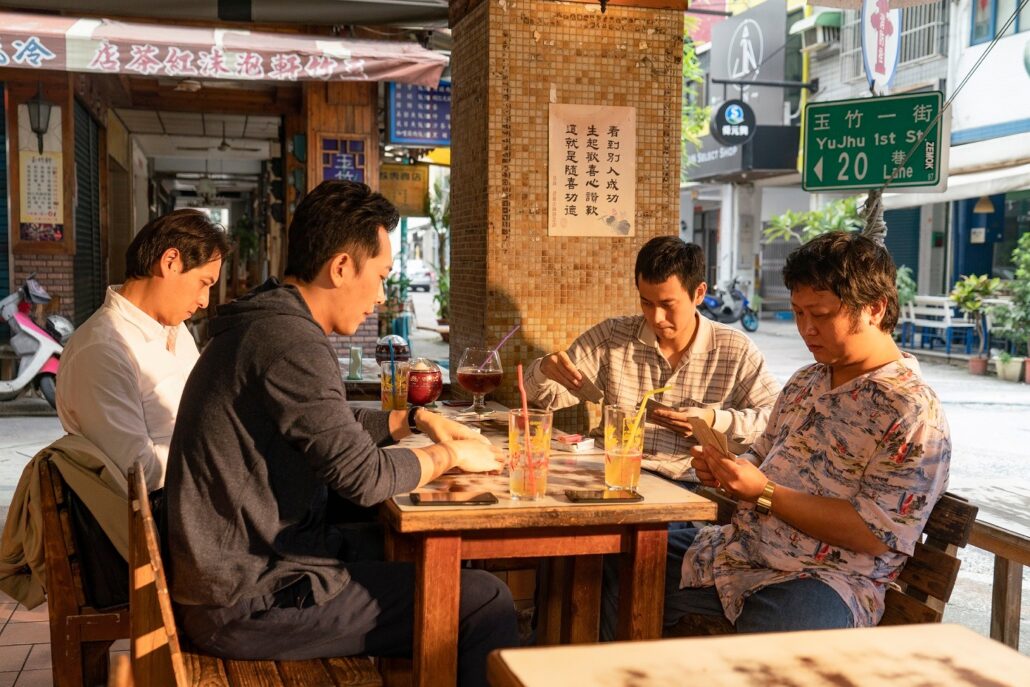 Huang Hsin-yao began his film career from documentary; in 2017, his debut feature The Great Buddha+, based on his own short film, won him the Golden Horse Awards for Best New Director and Best Adapted Screenplay. Classmates Minus is inspired by his 2005 documentary Bluffing about his high school buddies. The film features Liu Kuan-ting (A Sun), Cheng Jen-shuo  (Thanatos, Drunk), Nadow Lin (Godspeed) and Shih Ming-shuai. It follows a group of former high school friends and their struggles of love, marriage and career, which not only put their friendship to the test by accident but satirically examine the society and human nature. 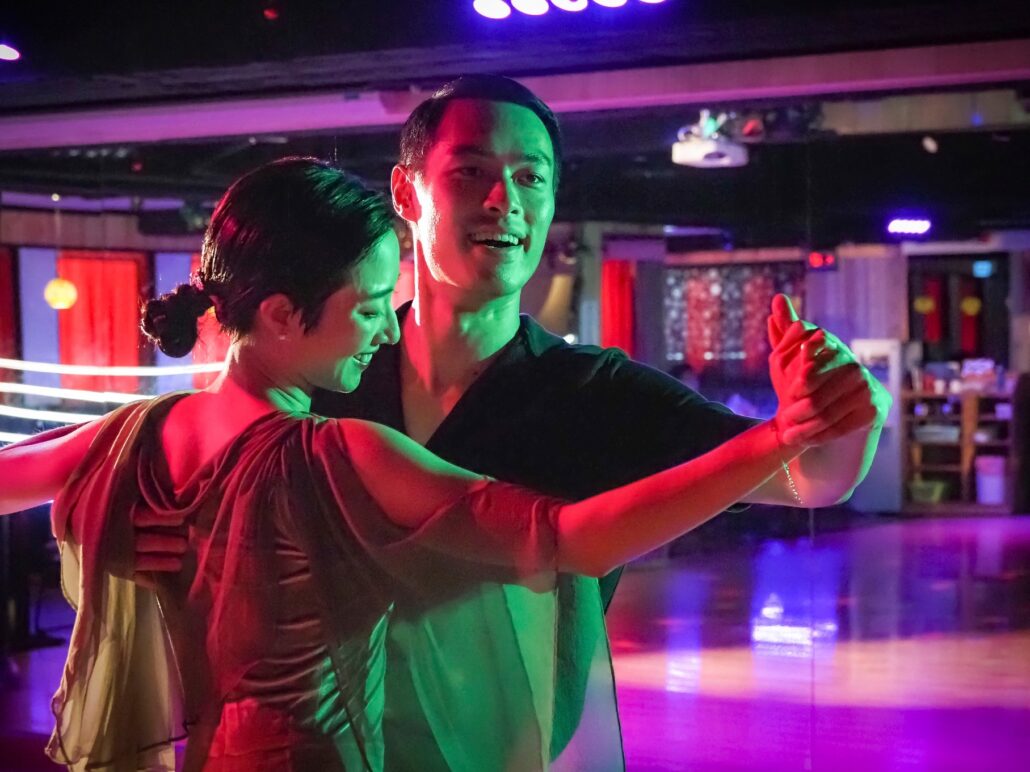 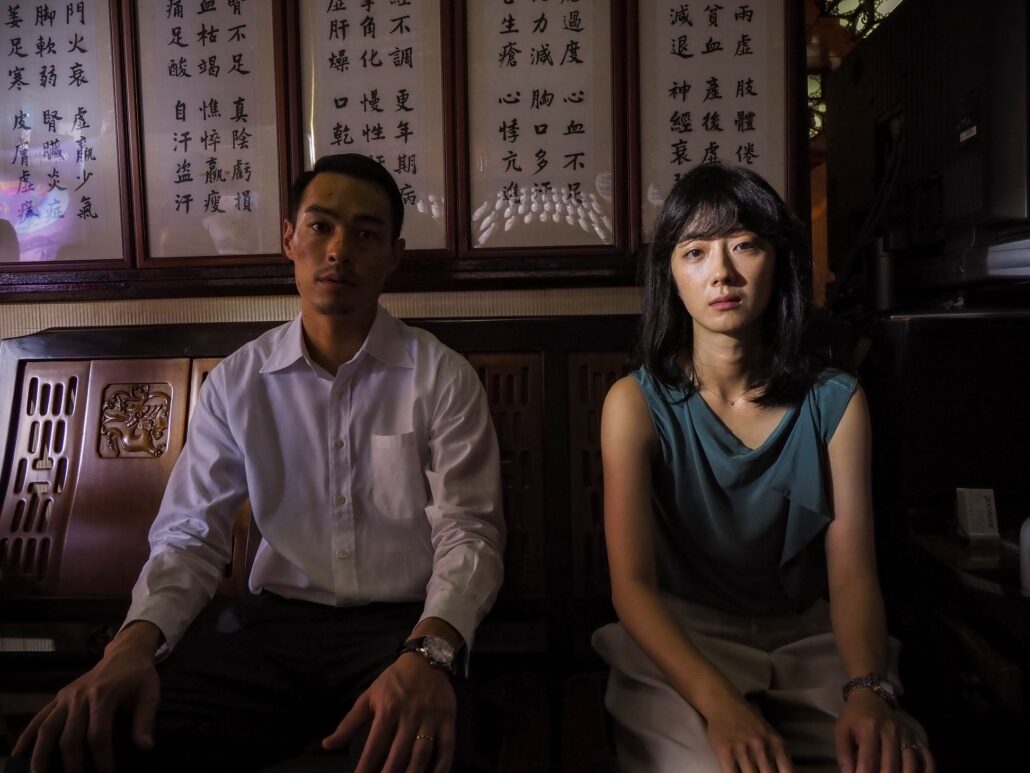 Last year, Chang Yao-sheng was nominated for Best Original Screenplay for A Sun.  In his debut feature A Leg as a writer-director, he paired Gwei Lun-mei and Yo Yang as a couple who fell for each other over ballroom dancing. The husband dies of a leg amputation and the wife suffers from bureaucracy of the hospital simply because of her wish to keep her husband’s body intact. As the twisted and absurd journey of retrieving the leg unfolds, their past of love and regrets also surfaces. Gwei and Yang dance over the score composed by Lu Luming (Detention, the 2019 winner of Best Original Film Song), and brilliantly deliver the various bittersweet aspects of love.

The 2020 Taipei Golden Horse Film Festival will be held between November 5th and November 22nd. More line-ups and news will be announced on the official website, Facebook fan page and Instagram.