Life is like a reality TV show. You get crazy. You cry and laugh. More importantly, you need companions.

★An Authentic Taiwanese crazy comedy that makes you laugh and cry★

★A screen adaptation of a popular play★

Mr. Lo (Nadow), the general manager at the Crazy TV, who cares about nothing but money, colludes with Mr. David, a wealthy mafia boss. Mr. Lo is trying every means to make the ratings slump, and thus Mr. David could buy the company cheap.

Yeh (O.D.), a producer whose programs all flopped in the past, is promoted to program director. Not knowing Mr. Lo’s plot, Yeh, who has always been passionate about television, works flat out with his best mate Abi (LIU Kuang Ting), who loves acting and Diva, a Malaysian girl who dreams of becoming a big a star. Although they are given neither a budget nor a crew, they not only manage to produce a wide range of crazy shows but unexpectedly boost the ratings. Seeing that his plan is about to fail, Mr. Lo fires the trio!

While struggling to make ends meet, the trio notice that the Crazy TV are looking for the “super production team” and that gives them a ray of hope of returning to the station. However, they are dragged into an unexpected crisis… 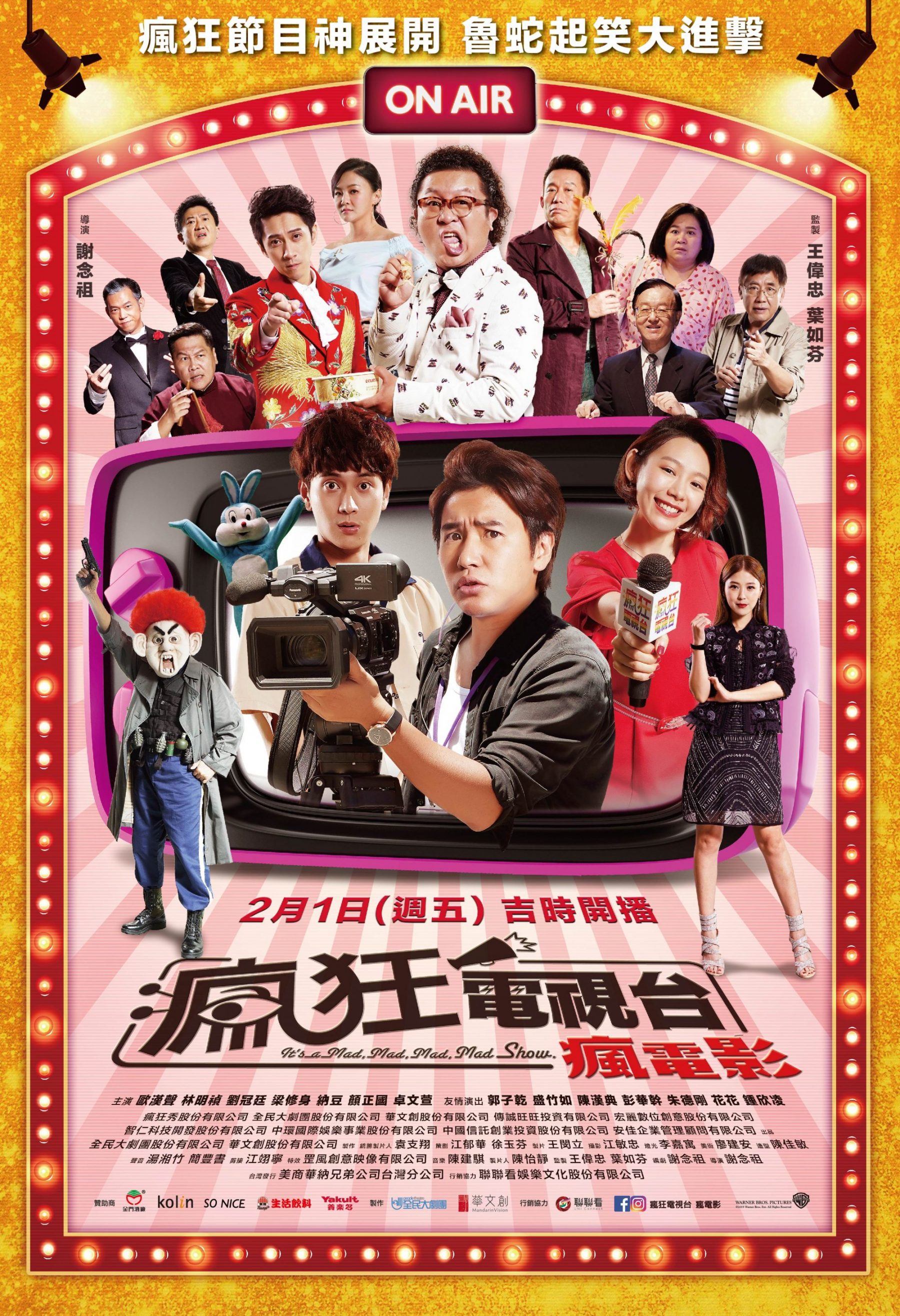