Light-hearted comedy “Ace of Sales” is about a young female home shopping host who is held hostage during a live show and becomes the top sales person. “Ace” is directed by Cho Li, who previously directed 2015 Berlinale Panorama entry “Rice Bomber.”

“Godspeed” centers around a punk and a cab driver who are joined in an involuntary journey that changes their lives forever. Starring veteran Hong Kong comedian Michael Hui, the dark comedy is directed by Chung Mong-hong. Chung hit the headlines with “Parking” and “the Fourth Portrait. His horror film “Soul” was Taiwan’s contender for the 2013 Oscars foreign-language category.

Both “Ace” and “Godspeed” are currently in post-production. 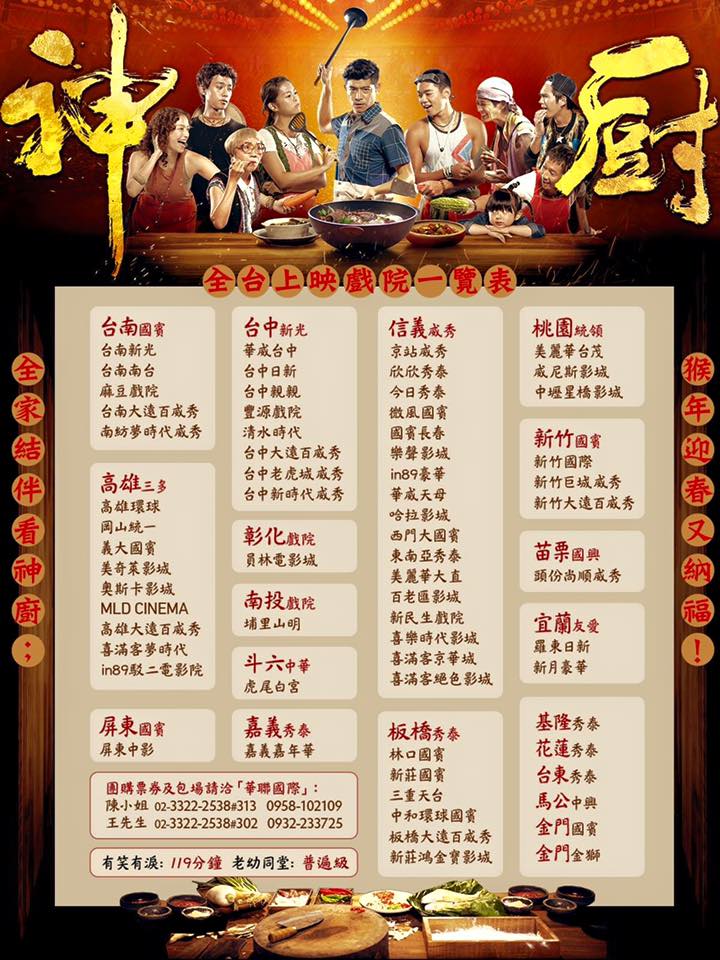